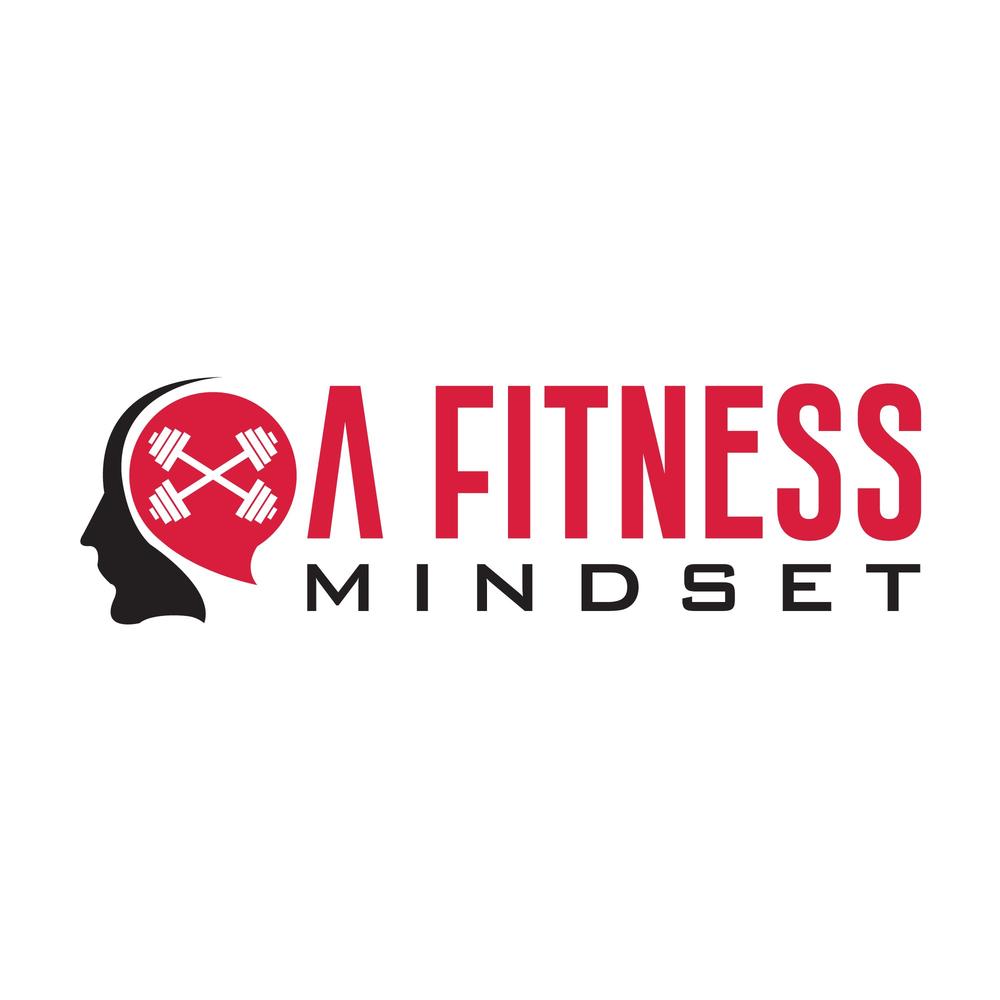 Start Here About Blog Work With Me Kitchen Essentials Login

How to Make a Food Budget You Can Stick To (And Still Eat Out!) 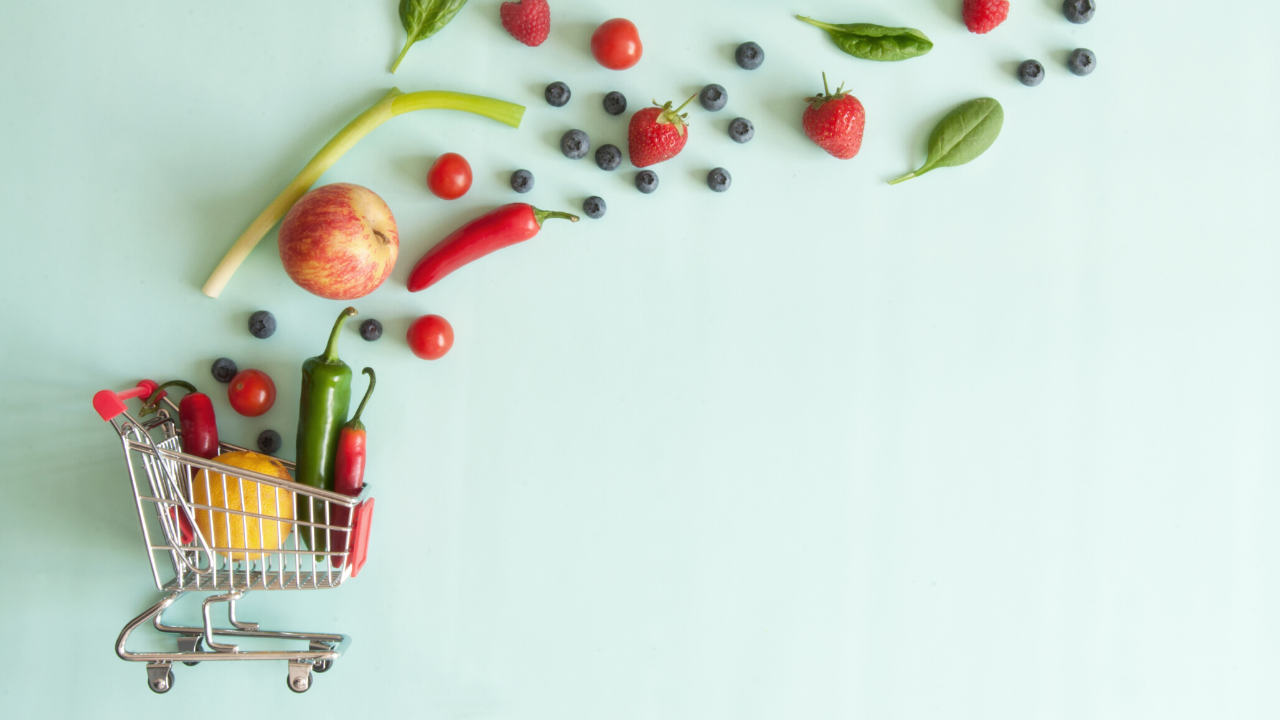 Why does it seem like it costs more money to eat in rather than eat out?

The cost of healthy food is often one of the biggest challenges for people who are just getting started on their healthy eating journey.

The one thing I've learned as a nutrition coach and through my own trial and error is that not having a food budget is a surefire way to spend a whole lot of money "you don't have."

That's why in this episode of A Spoonful of Soul, we're talking all about how to make a food budget that you can stick to (and still eat out!)

3 Tips For Making a Food Budget You Can Stick To

When you know where you are, it's so much easier to plan where you want to go. That's why the first step in creating a food budget is tracking your current food budget. That means not only the groceries but everything else from those dinners out with friends to that candy bar you grabbed at the gas station.

All these things add up and one of the most common mistakes people make is not taking into account everything they are actually eating. Instead of grabbing those things randomly, you can plan ahead and include them in your budget ahead of time. Depending on where you're shopping it might even be more cost-effective.

2. Allocate Your Groceries vs. Eating Out Budget

As much as you might want to eat only eat homecooked meals, for the majority of us that isn't exactly the most feasible thing to do. That's why when you're creating your food budget you want to allocate a percentage of your take-home pay to your budget that will be for groceries vs. eating out.

Now that you've decided how much you want to spend each month it's time to keep track of your spending for the month. If we're using the example above, your goal would be to not spend over $600 a month on your total food budget. Even though you've allocated $400 to groceries and $200 to eating out you could end up spending $500 on groceries. That means you have $100 left for eating out.

One caveat I have to make is that you might go over your food budget, and that's not always a bad thing. For instance, you might be replenishing things in your pantry or buying things in bulk that you will be using over the next few months. So, use your best judgment when grocery shopping and eating out. Remember that the ultimate goal is to create more freedom, not restriction!

A free recipe guide for the frugal, budget-conscious, and anyone in-between who wants healthy dinners they can make on a tight budget. 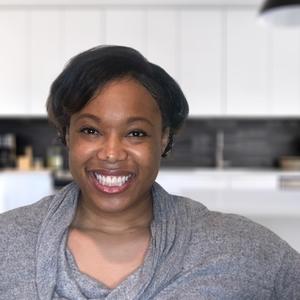 I'm a nutrition coach on a mission to help you create and implement an action plan for healthy eating so that you can confidently achieve your healthy goals even on a tight budget. 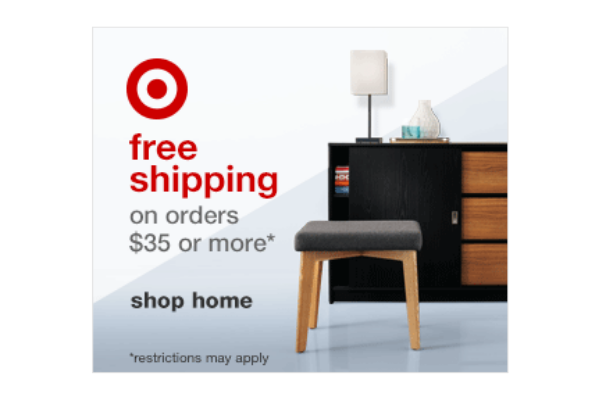 Enter your name and best e-mail address to get on the waitlist for the workshop and be the first to know when registration opens.